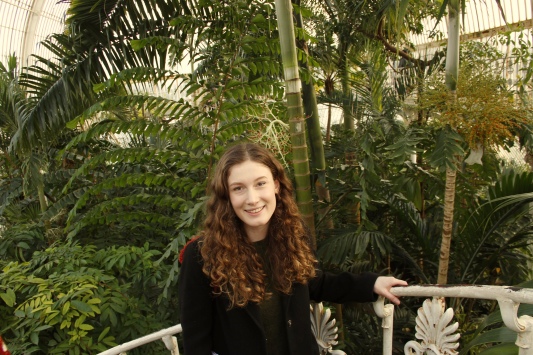 Anna graduated with a first-class degree in Illustration from The University of Lincoln in 2017 and has been pursuing her passion for illustration ever since. She mainly works digitally although often inks her illustrations traditionally using fineliners or brush pens. Anna strives to create a warm and playful feeling in her work and characters that young readers can connect with. Her childhood illustration heroes include Tove Jansson and Hergé whose work is still an inspiration to her today. When she isn’t illustrating Anna tutors children in English, in the past this has allowed her to live abroad in Spain and Norway. Now she has settled in the fine city of Norwich in the East of England, where she lives with her partner and their cat Jarle.

Anna is represented by Advocate Art for all international (non UK) illustration work. 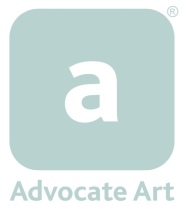 In Anna’s work published before 2023 she was credited under her old professional name ‘Anna Bishop’.